These children have not only learned French, German, Spanish and Japanese but also performed on All India Radio and other FM channels. Why can't you? 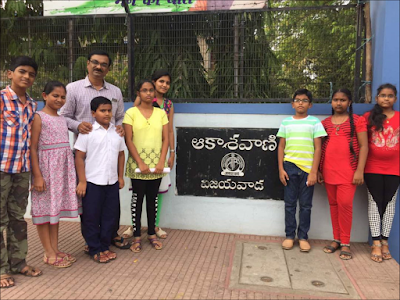 Can I learn a foreign language without perfection in English?

“You don’t know English properly learn English first, don’t go for foreign languages” this is the general advice a student gets if he thinks of learning a foreign language. My experience shows clearly that people can be taught German, French, Spanish or Italian more quickly than English. Students without English fluency can still pick up a foreign language relatively quickly.


The struggle to acquire fluency is more in English. In fact the students of English Language do the conversations as many as 15 times to get it right. But I have not struggled like this for French and German.  It is because in India English has been taught wrongly. The wrong words, phrases and prepositions cannot be easily eliminated from the mind.  But with a simple effort the student can learn a Foreign language - French, German, Spanish or Italian. 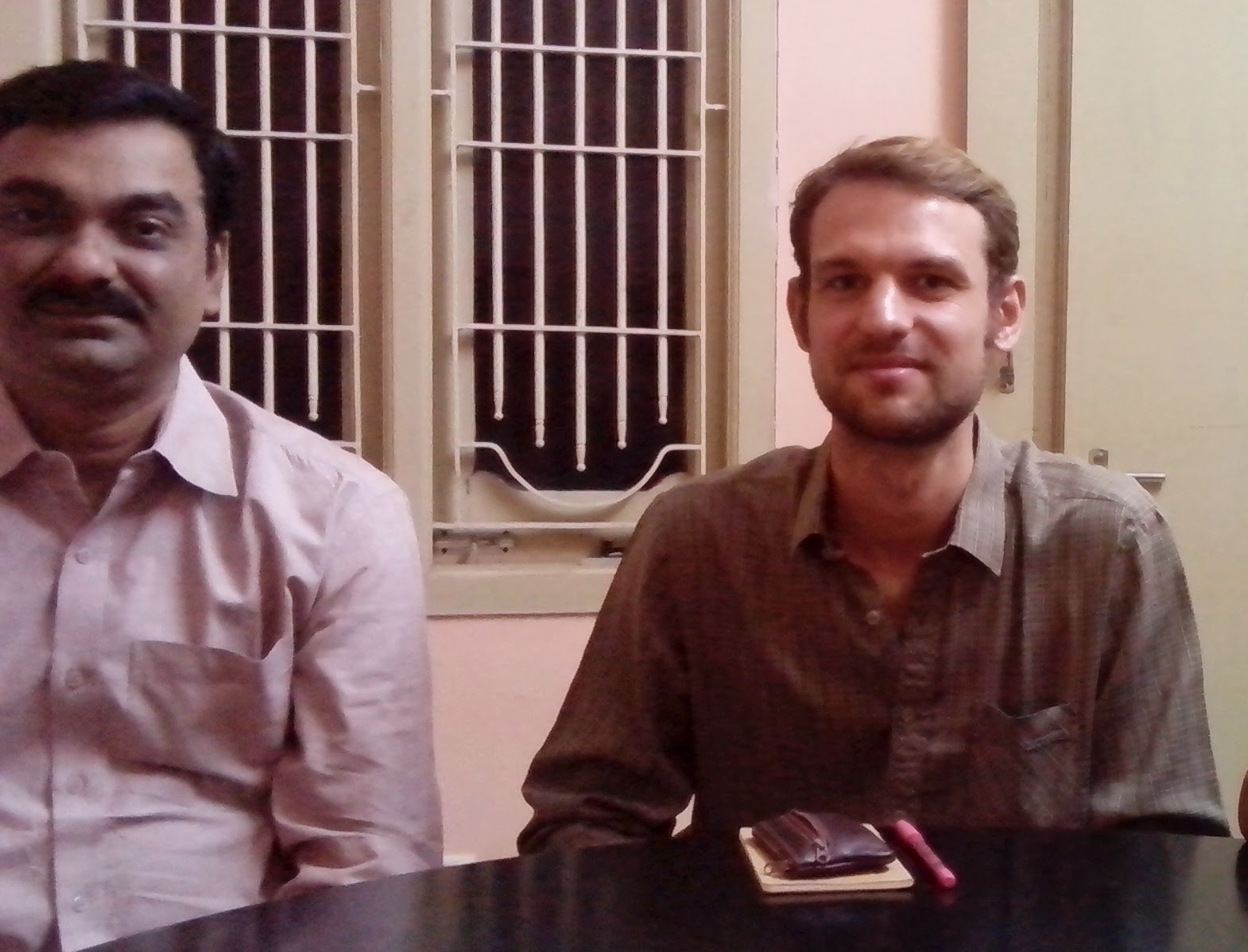 German is the second simplest language in the world after English. In terms of verb conjugation, sentence construction and vocabulary German offers easiness  to people who have touch with English. German is a part of my everyday life. We also speak German at home along with English and French. My students speak German rather easily. I uploaded 80 videos in

You can see my students speaking  German easily and coolly. Just type  "German Vijayawada" in youtube.


The following are German words that are similar to English

.
My student Mr. Sunil and I in German role play.

Romanian, a Latin Romance derivative with heavy Slavic overtones, is labeled as one of the simplest. if you know french or spanish or Italiain you can follow Romanian. Pronunciation is very easy when compared to French, German, Italian. Romanian vocabulary is close to English


Just like French and Italian Romanian has four types of verbs.

Hailing from the Romance family, French loaned so many words to English. So ,English speakers won't struggle much  to learn French. French is a liquid language. It is a gender specific language. The structure resembles most of the Indian languages such as Telugu. Tamil Hindi and Malayalam. French vocabulary is easy to remember. because hundreds of French words very close to English words.
The following are French words similar to English.


Spanish is a beautiful language with over 500 million speakers worldwide. It is one of the easy languages for speakers of English to learn, as both languages have shared Latin roots. Spanish R is easier than English R for the Asians. Spanish pronunciation is easier than English pronunciation. Of course, gender and verb conjugation in Spanish are a little bit difficult. Hundreds of Spanish and English verbs are similar.

Italian, French, Romanian, and Spanish aren't the same thing, but knowing one language gives the idea of the basics of the other language. A insignificant chunk of English vocab  comes directly from Italian and Latin Romance roots, making it an easy enough start for anyone looking to pick up a second language. Telugu is called Italian of the east. All words in Telugu and Italian end with vowels .Once you learn Italian it is easy to make friends with Italians. when you love their language they love you. It is a common human psychology. 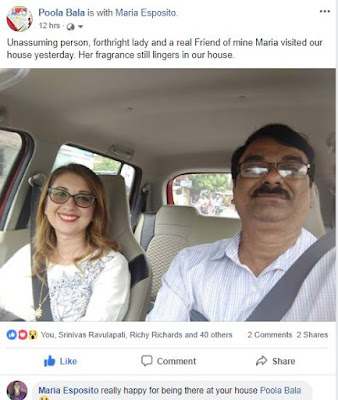 Seeing as how Dutch comes from a West Germanic lineage, it makes perfect sense that native English speakers would take to the language pretty swiftly. In fact, over time it has started absorbing more and more vocabulary words from English, so the two already resemble one another somewhat.

As with Swedish, this Scandinavian tongue started out as a Germanic.  it's considered an ideal second language for native English speakers. Many of its words are actually borrowed from English, though the grammar structure hews more closely to German and Old Norse.

Being a Romance language Portuguese has inevitable overlaps with French, Spanish, Italian, and Romanian, though it has more vowel sounds than all of these.  Recently Portuguese has absorbed considerable English vocabulary, though it borrowed liberally from Romance languages. My friend Mr. Sayaji is a professional in Portuguese. it is easy to learn the language. He says that  the opportunities are exciting. He goes abroad with his clients interprets and helps them communicate  in business negotiations.  I need for interpreters is high as the business increases. So if you want to learn a foreign language, think of Portuguese.

Another blend of Germanic and Norse, Swedish holds more in common with Dutch and Norwegian than with English. Because of its complex vocabulary and grammatical structure, those for whom English is the primary language might stumble a bit at first.  Many English words have warmed their way into the Swedish lexicon. I feel that English speakers will certainly find these languages easy to remember. with their similarities with English vocabulary the vocabulary will magnetize the learners and  hypnotize the listeners with sweet sounds . 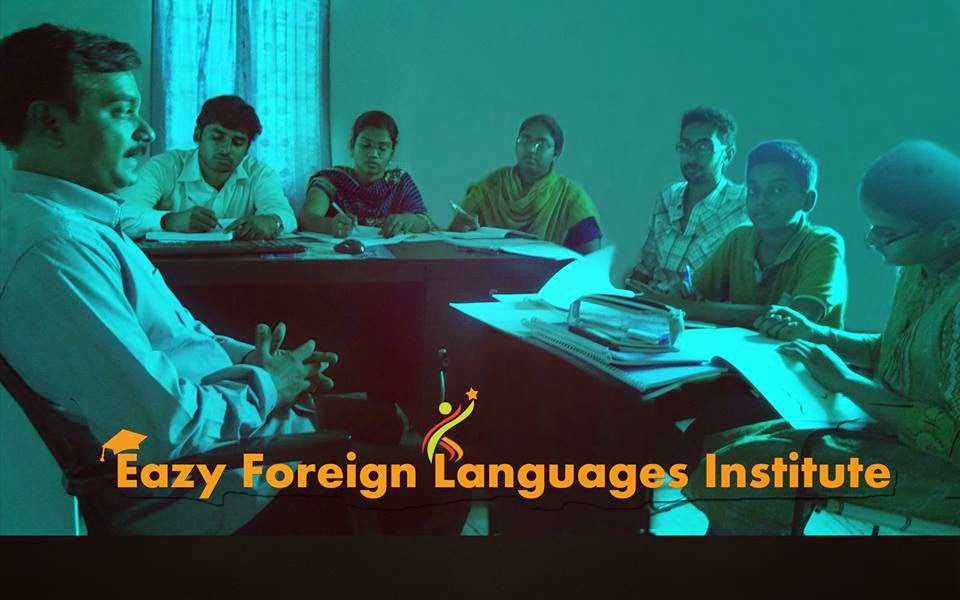 French has been the second global language. The demand for French is always on the rise. Many young students, College students, Professionals Bank employees, Doctors, Nurses and Engineers are learning French for various reasons.


When you want to learn French you have various sources like Books, CDs  Internet etc., but the best source is always a person who can train you. I mean only a trainer can help you acquire the french pronunciation. Teaching is of very little use because when a short sentence comprising four or five words is explained to you, even if you are made to repeat after the teacher twenty to thirty times, you can remember for the sentence for half a minute.  I train the students from day one and we speak from day one. Ample audios and videos are supplied to help you memory. Students also record the class.

Online support : Online support is very important to improve your learning. You can access my Facebook Account " Poola Bala" and find hundreds of French and English paragraphs.