The mare is so bare, her beauty the beholders ensnare 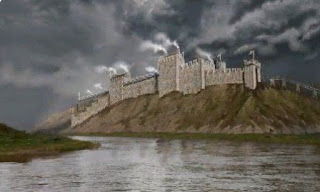 lip clop clip clop she's so gentle until the stable gate
trot .. trot  ..trot .. trot  began the jerks  in a   spate
later the movement was greater and began to canter
He was steady and she was ready, it is mere wonder
so soon down the draw bridge  and gallops asunder

Like all horses she has a language of her own
Her emotions in breath and body language shown
she is so smooth silky and couth, no wonder
She is an enchanter, and a silent challenger

Hardly had he kissed, the rhythm in her body sped
Oh! how gaudy are her legs when they are spread
What a gallop she reaches,  new skills she teaches
She is as plum as peaches, as aplomb as princess.

When the  Roxburgh sky  is lit by the heaven’s eye
Between Tweed ,Teviot she dashes on ramp so high
on either side of the ramp the rivers look like mirrors
reflecting distant hills n billowing clouds without errors 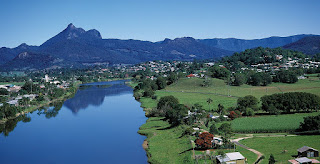 The Kight at arms  was playful the ride was fateful
She too watched the ride with pride like a new bride
The ride turned into game, to run away, is a shame
So they danced and danced until they are vanquished

The breeze paused a while he slept on her mane
From Kelso  to Berwick on the grassy terrain
Then back to Roxburg castle without any restrain
towards the end the run grows swifter and swifter
It feels real ride, the fun grows sweeter and sweeter
The twirling transit ends  in the never,  never land
He left the horse is back in Roxburgshire 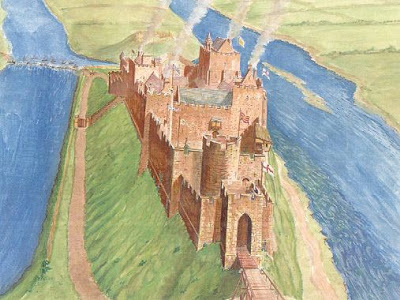 He is a knight at arms from Scotland
He came from a family of highland
Who knows, perhaps he is a vagabond!
But he can’t from his passion abscond

Horse ride is his sole obsession
For long he kept his soul in repression
Alas! He had none in his possession
For a buxom horse he loses his discretion
And tends towards transgression

He found his métier in well poised equestrian
The entrenched delinquency he can’t abstain
The thrill of  ride needs larceny clandestine
Stolen guavas, horses keep him on cloud nine.

When he on streets of Berwikshire ramble
The glimpses of buxom horses are ample
At the sight of a  horse his heart throbs
his frenzy appetite mobs, his spirit  bobs.
Many a horse he desired most to wangle
But Alas! They with their jockeys amble.

He rode many a  Morgan, Haflinger
They still in his mind linger and linger
Yet his stinger appetite nie malinger
At the sight of a buxom horse his heart throbs
his frenzy appetite mobs his spirit of riding bobs.
He coveted a lavish warm blood breed
which dressage and obeisance heed.

His passion is unruly he could not kill it cruelly
He couldn't his passion feed he hasn't had steed
but his inner voice cried horse ride cuz it's a pride
The winter adds to hunger, he could a horse eat
The wagon rests in winter, the sleigh in summer,
but the horse rests never, so stopped not his endeavor

He eyed the king's black horse at the Roxburgh fort
With Tweed and Teviot one either side it's a moat
The fort's deadly and terrible, the horse's incredible,
He then crosses Teviot and views the splendid castle
on the Kelso confluence the bulwark poses a hassle

The moat and the battlement challenge his gallant spirits
But he is Knight at arms he has the guts so he never quits
The battlement is only architecture that demands adventure
He swims the moat s in crocodile hide in the night's silence
and forcefully shoots the javelin with a rope, at the merlons
When the moon 's behind clouds climbs up through crenels
Springs quick as lightening he the solitary guard sets on.

He hides behinds the bushes until guard at stable hushes
The steed seemed sleeping his tension seemed deepening
The steed comes out of slumber or not is a big dilemma
To walk or ride the steed out of fort is a bigger enigma
He remembered talking to horses with touch and charisma
The never failing mantras he mastered from Aswahridaya.

Two gentle strokes the black steed is ready and stiff
The kight  mounted gently, he could her mane sniff
The horse trotted gently clip .. clop .. clip.. clop..
The wooden bridge on the moat a few paces away
She has energy and will. He felt the lust and skill
They both reached the fort gate in the blink of eye
Her hooves sounded  twice  doc toc..  doc toc ...
They crossed the wooden bridge, went towards the cliff. 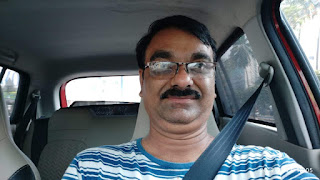 
There is a a very deep science behind Sanskrit language. Sanskrit language is a device, not just a medium of communication. If  somebody says FIRE , if you know English you understand. you get the form in your mind. Sanskrit is not just a language. The sages created the language to felicitate creation of the forms by uttering certain sounds in certain way. They are called Mantras.

The famous mantra of  Rigveda which becomes the basis for further understanding of Aksha. According to this mantra, one should not play dice with aksha/dice.  A dice  can be generally used for gambling.  In analogy with a magnet, one can imagine that in a longitudinal aksha/axis the energy will enter from one end and exit from the other. There may be various forms of longitudinal aksha, e.g., an arrow, a plough, an axle, a pen etc. If one can make any of his faculty so pointed as an arrow, then one will be able to map all his body or all his personality with this faculty. This is the instruction given in Vipashyanaa meditation, to make consciousness as sharp as an arrow.

Playing dice means the chance theory of nature. Every phenomenon in nature takes place as a chance. As one goes above nature, this chance gradually loses significance. 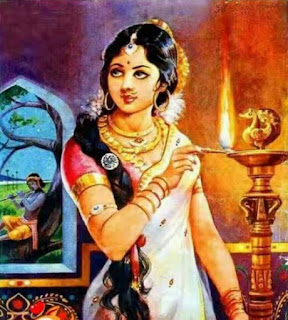 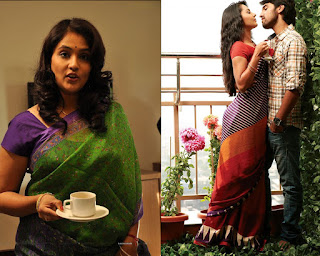