Poet of a distinctive genre

There are some classics of world poetry which won the poets acclaim and laurels.  Shakespeare’s ‘Romeo and Juliet’, Kalidas’s ‘Meghaduta’, Jayadeva’s ‘Gita Govinda’, ‘Omar Khayyam's The Rubaiyat’ , Keats’s ‘Ode to the Nightingale’, Shelley’s ‘Ode to the Skylark’, to name only a few. Nanduri Subba Rao’s ‘Enki Paatalu’ is equally aesthetic and renowned to be added to the list. Enki Paatalu” or The Songs of Enki were written in the metre and style of a folk song. But they are obviously not folk songs in the accepted sense of the term. The first series of songs numbered less than a hundred. To this he added a second series later, calling them ‘Kotta Paatalu’ (New Songs) of a like number. There are two characters in the work - the heroine and the hero. He calls them Enki and Nayudu Baava. We don't know if they are merely lovers or husband and wife or cousins as common in Andhra. Perhaps, they are all the three. They are certainly the eternal lovers. Rustic and romantic.

The background of the Enkipaatalu.


Nanduri Venkata subbarao was a young law student when he conceptualized the famous Enki songs. while he was commuting in the tram car between George Town and his residential district, lost in reverie at the sight of a village girl and her companion from the countryside. When the heart is young the thoughts of most men turn to love. But it is only a poet who can give them voice. It must have been a memorable hour when the poet’s heart was “stilled in his throat”.  A contemporary of Basavaraju Appa Rao, Devulapalli Krishna Sastri, Nayani Subba Rao and others in the Romantic group,
Posted by poolabala at 8:33 AM No comments:

The Rape - One Act play 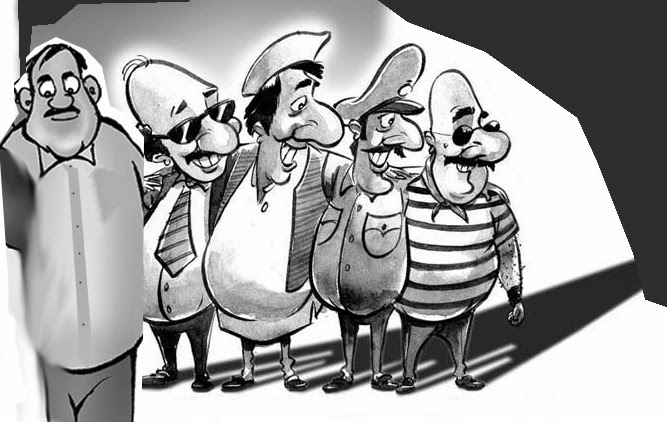 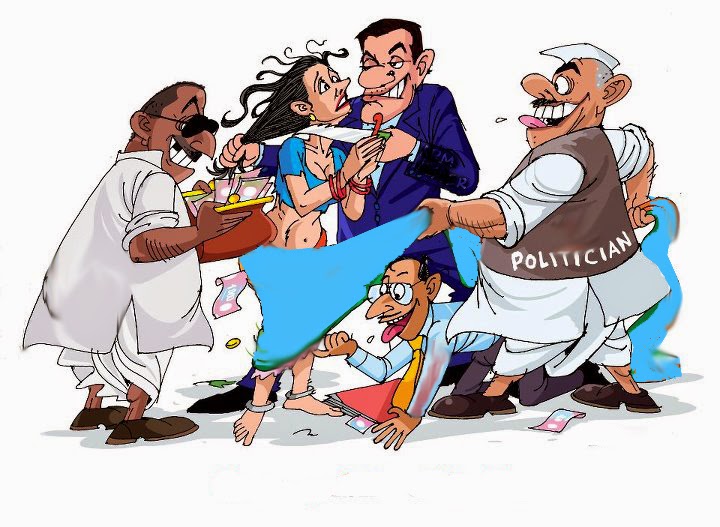 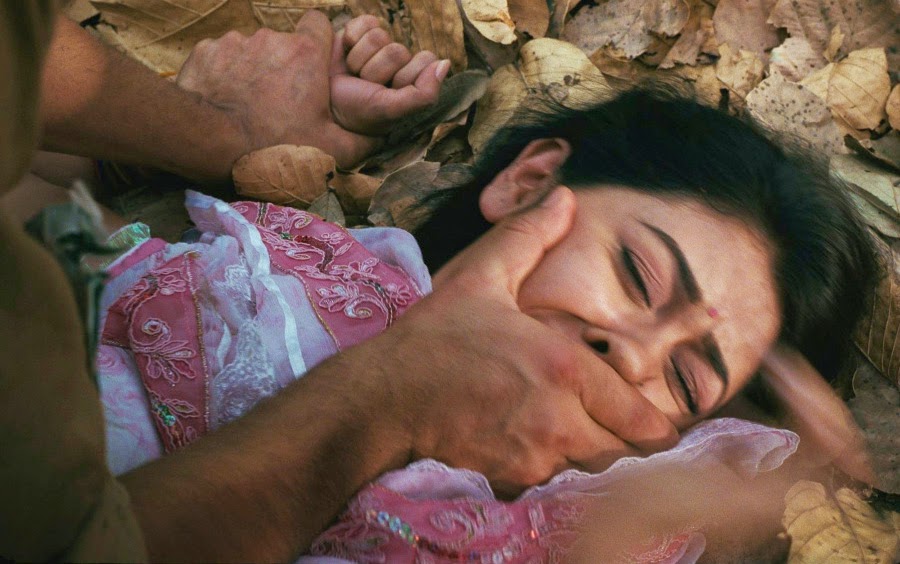 Posted by poolabala at 12:29 PM No comments: