What do the people of Pune say about the people of Andhra?
How the girls of Pune enjoy their life?
What philosophy does the city and people manifest? 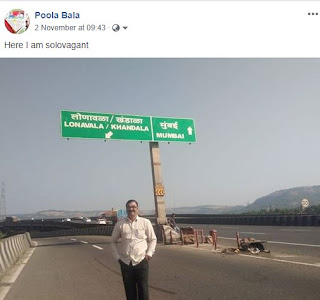 96 hours of time, Rs 30,000 a dozen autos. 3 cars, 4 buses, 2 flights and a train.
Seamless interactions and Endless observations.
There is something new exciting in Pune , in its people and their culture.


The tree cover in Pune is 100 times more, Pune with its vast gardens , beautiful parks, clean roads looks like a city situated in a big park. Once upon a time Bangaluru was garden city. Now it is no more a garden city. Today Pune must be called the garden city. Pune deserves the sobriquet " the garden city" The population of Pune is 34 lakhs in 2017. Pune is five times bigger than Vijayawada. (The size of Vijayawada is 61 kilometers. The size of Pune is 331 kilometers.) Roads as well as buses are rarely crowded. I have not found politicians flex banners. After travelling the length and breadth of Pune. I have found three or four flex banners. There is a difference between the people of both cities in mindset as well as life style. similarly there is a vast difference between the politicians flex banners and posters too.   In Andhrapradesh politicians flex banners are common. Every 10 feet there is a poster of the C.M which depicts his insecurity " You should come once again" one can not see such nasty mean self propaganda posters in Pune. The four posters I have seen are of some inauguration or Invitation for a new social or devotional program.


When you look at  the people in Vijayawada their lives seem more miserable than the desperate politicians of the state.  Majority people lack individuality. Their lack of individuality is clearly seen on their cars and bikes. The cars Vans and bikes in Vijayawada have stickers that show caste or a cinema actor. It is nauseating to see the mean spirited people and their imbecile ( slave) mindset. I have seen hundreds of cars bikes no caste tags as in Vijayawada. Not a single auto has cine heroes posters. We find self respecting people compared to family slaves in Andhrapradesh


If you look at girls women and men the differences are clear. In Japanese Okayama park and in Viman nagar I met several girls. The girls are very broad. Their broad mindedness is conspicuous in their behavior. They spoke with us as women in 50 plus do. Took our photos in different angles. After great roaming I discovered nice friends of all ages. Girls offered friendship without hesitation. Gentle courtesy and individuality minus coquettish exhibitionism are found in girls which are absent in most of the girls in Vijayawada. 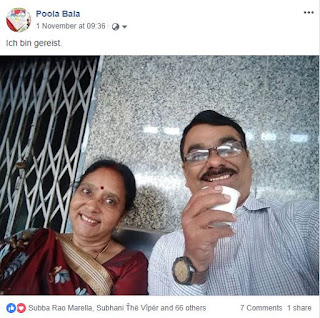 We stayed at Treebo niraali Hotel in Hinjewadi behind Wipro 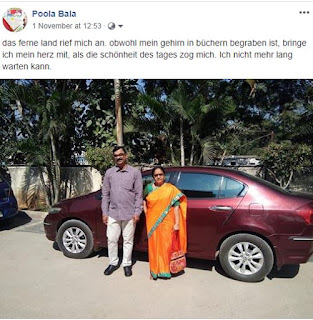 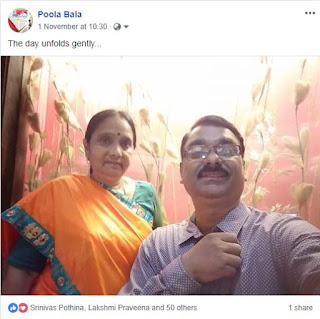 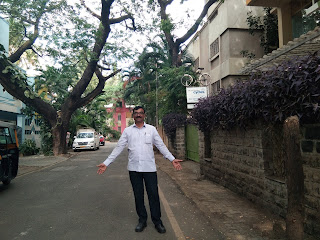 Streets and busy roads are covered with trees 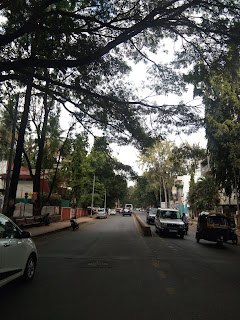 The view of a busy road 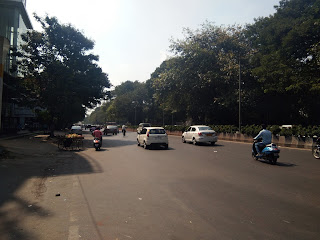 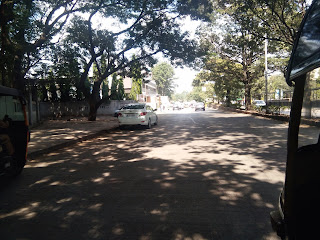 Tranquility in the city - eating alfresco ( out in open) 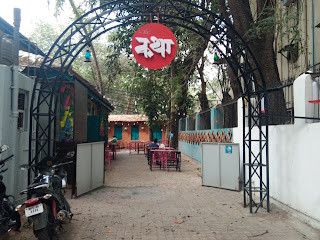 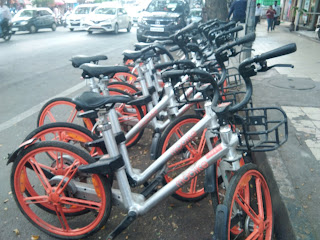 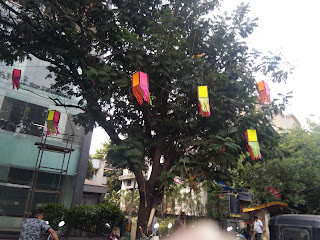 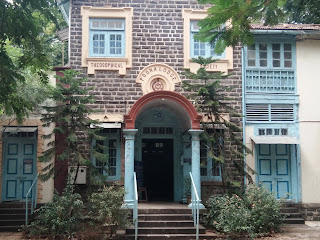 Trees all over - You discover yourself in a forest 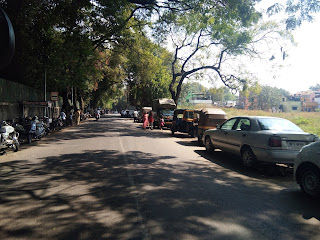 The city sunroof - the tree cover keeps sun off 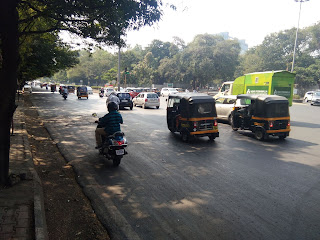 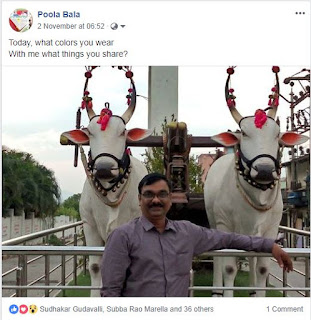 On the way to Shirgoan the replica of Shiridi temple 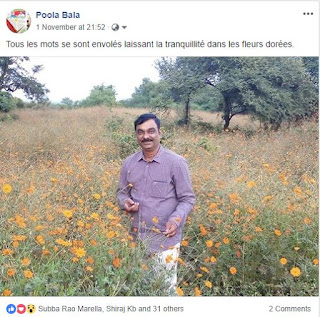 Highway is tinted with Gold, Marigold 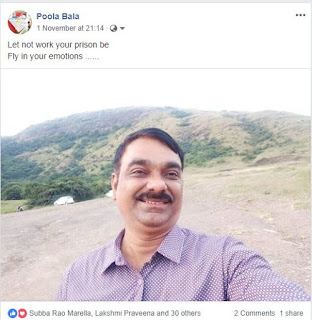 The Charming beauty of western ghats 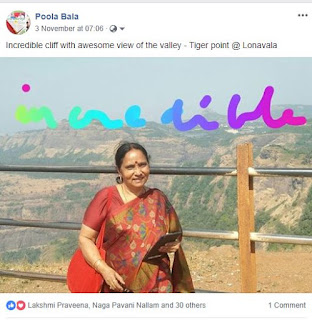 Posted by poolabala at 8:04 AM