What you can do with Foreign Languages? 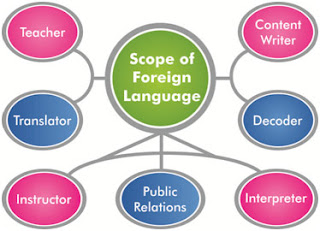 In an increasingly globalized world, foreign language proficiency is more important than ever. Learning another language has personal, academic and social benefits.  Foreign language is valuable asset and a credible career choice.
Unfortunately in India students target technical courses for MNC careers and so language skills have taken back seat. Engineering orientation in education is depriving students of a very valuable opportunity of acquiring language skills. But don't worry your English knowledge or fluency is neither helps nor hurts if you want to learn a Foreign Language. 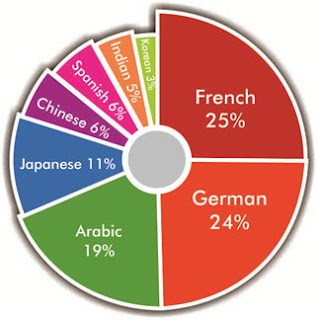 This is an obsolete question as more and more people are aware of Foreign Languages. So it is worthwhile to mention the advantages of learning foreign languages rather than discussing " why foreign languages?"  Learning a foreign language raises curtain to Cognitive, Social and Economic benefits.

Cognitive benefits: Brain science has discovered that functional plasticity of the human brain is driven by language, knowing a foreign language can actually change the brain's anatomy. 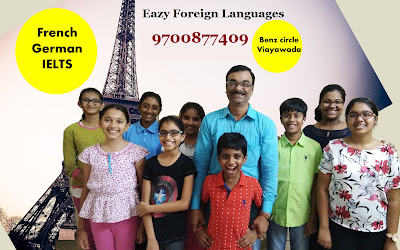 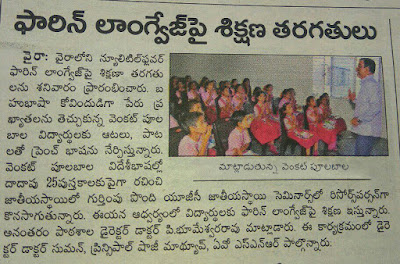 Many children with foreign languages go abroad, perform and win laurels. Children in foreign language programs have tended to demonstrate greater cognitive development, creativity, and divergent thinking than monolingual children. Several studies show that people who are competent in more than one language outscore those who are speakers of only one language on tests of verbal and nonverbal intelligence. When children are adequately exposed to two languages at an early age, they are more flexible and creative.many schools in the remote parts of Telanga are showing interest in introducing Foreign languages. 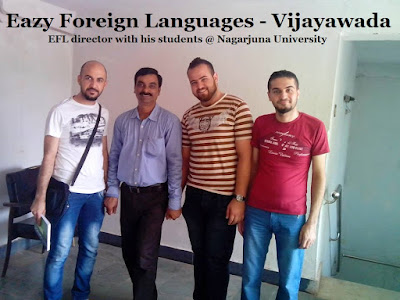 B: Adults: Foreign Language Study results in better performance on standardized tests such as the SAT. Research has shown that having studied a foreign language one can understand one’s own language better. Foreign language study can also raise one’s abilities to function in other spheres of life. Adaptability increases as an outcome of foreign language study. A student is exposed to unfamiliar ideas while learning a new language thus adaptability and diversity are easy for him or her. By learning a new language, one can expand his horizons of thinking that reinforces one’s own identity and self-confidence. Foreign languages are complementary for Good Careers.

Economic benefits: plenty of opportunities for people with a foreign language. There are high paid jobs available in India for French or German speakers. Look at the google image. you can search yourself. 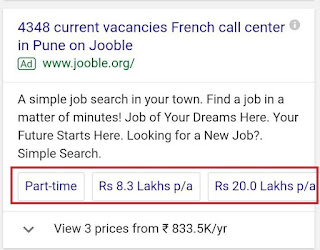 Careers for Foreign Language experts: A student with command on any foreign language has an edge over the others. Employees who can communicate in foreign languages are always a blessing for the employer. IT professionals with a foreign language serve as a bridge between the employer and foreign clients. People with foreign languages has ample opportunities in Travel and Tourism, Technical and Engineering , Media and Arts.  One can be a freelance Interpreter, Translators and Teacher and can work from home also. 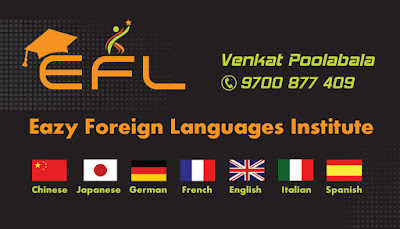 Posted by poolabala at 1:22 PM