From the garrets of  to glitters of ,

is one of the illustrious and exemplary sons of .  His life and work serves as an ideal example of a self made man. His extraordinary spirit and obdurate struggle in achieving what he wanted, his inflexible resolve and courage at critical moments of life are remarkable qualities that helped him reach the zenith of success.

Kawtha Adinarayana Murthy (familiar as KAM) a village boy from district of Andhra Pradesh fled from his house when he failed in his Intermediate examination with the guilt of failure and fear of his father.  He went to and did several odd jobs to support himself.  That is where his life began but it did not end where it had begun. From the garages of he reached , did his M.S and took his Ph.D. He helped tens of others in reaching and settling in , hundreds of others in reaching their goals by offering a helping hand, and served thousands of Indians with his .

Sanskrit and Telugu professor of Osmania University Koruganti Seetharama Sastry is the Grand father of Adinarayana Murthy. There is a certain influence of his grandfather on Adinarayana Murthy although he lived with him for a small portion of his life the impact is big. Deep inside Adinarayana Murthy, a small seed was sown that is to become a scholar a genius like his grandfather. It was not a mere fancy but a true fascination. But the path he had chosen to reach his destination was somewhat rare and unusual. He wanted to live on his own.

While earning a living he started his education. He laboured at automobile shops in the day and struggled with books at night. Thus he became a labourer by day and student by night.  It was a relentless struggle with both life and education. He passed Intermediate which helped him only to recover from the shame. Passing Degree didn’t make much difference.

When he joined University he was lucky to get good influence of friends like P.Venkateswar Rao who later became the V.C. of JNTU and continued till 1990. Of course, birds of a feather flock together. Ramakrishnayya was another good friend of Kautha Adinarayana Murthy who was his hostel mate who later became the Vice Chancellor of Osmania University. If you believe that the influence of good books is great you should believe that the influence of good people is far greater.  In 1956 Kautha Adinarayana Murthy was conferred with MS by . He did not simply pass but won a Gold Medal, a clear distinction of his merit. That’s all. He never looked back. In the great journey of education there were several such mile stones. They speak of his innate desire to be like his grandfather Koruganti Seetharama Sastry who authored Voluminous books in Sanskrit which are preserved in Tanjavur Library. No doubt people are greater inspiration than books. Another remarkable achievement that brought out home Adinarayana Murthy’s talent was his doing Masters in Statistics from ’s most reputed institute “Indian statistical Institute” Culcutta. This time too KAM Proved himself by winning a Gold Medal. This is the Second Gold Medal.

KAM was not fatigued with degrees rather his quest increased. He shifted his focus from achievements to excellence. He joined B. Tech and as usual passed with distinction. For him excellence is not one time achievement or a marvelous one time performance. True excellence is a way of life. KAM joined Indian Army and proved exactly the same.

Service to the Nation 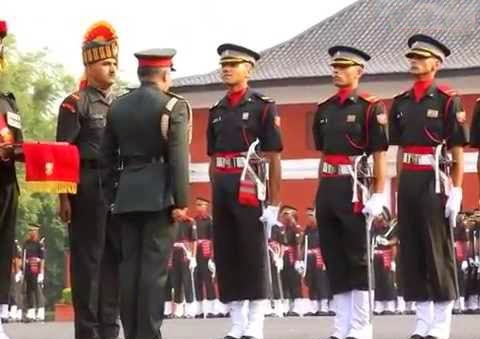 He served Indian Army as a Captain at Dehradun and served his country with sheer love because there were many other options available for man of letters. Especially in those days they were high.

Journey to
Computers are the other thing he loved most in his life. But computers in ?
In those days computers were in early stage even in . So in 1969 he went to and joined in Pen state University. He took masters in Computer Science. Once you taste success you can’t make compromises but sacrifices to achieve it. It is true. KAM did it again. He won the third Gold medal from the university.

Education talks and love of Music.

Dr. Kautha Adinarayana Murthy has given quite a number of educational talks in US and . He has a great penchant for Indian music. He has a mercurial mind for mathematics.  He understood the melakarthas easily as the essence of mathematical combinations. Though he was not practically into music he dabbled into it. And as a theorist he was expert in music. In 1999  he published two books about Padmavibhushan Sripada Pinakapani.

Service to Motherland and his society. 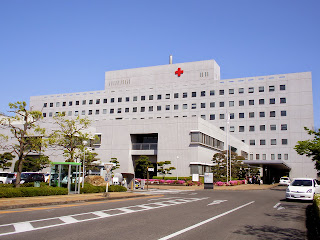 In summer 1992 when he came to  he established a charitable trust “KAUTHA SUBBALAXMI MEMORIAL TRUST” in the name of his mother in Pedapulivarru. Without collecting funds from anybody he spent most of the money he earned in the US to the poor people of his country, particularly his village. He generously helped People who approached him. The Lanka villages around Pedapulivarru  were helped


with Food, Education, Medical treatment, Medicines everything through his charitable Hospital. Doctors and nurses were appointed, a free van for the patients was arranged.  During the years 5 years from 1994 to 1998 each year there were 300 deliveries on an average. 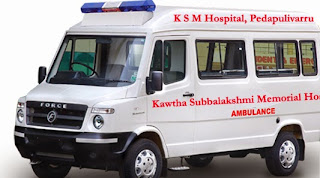 Free Computer Education was provided to the rural students. KAM conducted his life in a way that benefits his fellowmen; with a philosophy of charity, quality of benevolence and purity of heart he embraced the society with all his love.  During his youth and through his middle age he was caught by education perhaps he had no time for marriage. He remained unmarried, perhaps it is tryst he made with god that he visited earth to fulfill the avowed promise. He worked and worked and worked until only work remained.

As Shakespeare says take all my love, yea take it all… The man gave all his love and walked silently. He went unsaid but not unwept. He left behind a great treasure and tradition but his kinsman stood as successors for the former and the latter is forlorn in the morose and dilapidated charity hospital walls.

Posted by poolabala at 7:32 PM