Jesus - English and the Gullible People

Are Jesus and English a part of Cultural Imperialism? 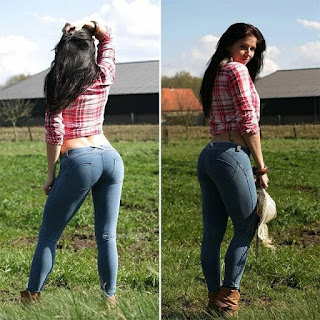 Extending a country's power and influence through colonization, use of military force, or other means is called imperialism. There are several ways to occupy other countries, language and religion are the most powerful of them all. The English always established the superiority of their language and their religion. The Gullible people believed them.
How the English carry out their imperialism?
The English always establish superiority of their language and religion. Fool believe them. They say Jesus is the only God or the best God. Your Gods are not Gods. English is the best language. Your languages are not languages. Learn English we give you work. Pray to Jesus we give you bread.
When English becomes dominant, other languages naturally disappear. Languages spoken by small communities could become extinct as people learn English in order to find work. This would obviously have a negative effect on local cultures, customs and traditions because the new dominant language would bring its own culture with it. For example, the expansion of English has paved way to the increasing popularity of American culture. The American film, music and fashion industries are as dominant as global American companies and products, such as Microsoft or the iPod. This is ‘cultural imperialism’
Posted by poolabala at 8:44 AM